What can Craigslist tell us about Metro Vancouver’s rental housing market? 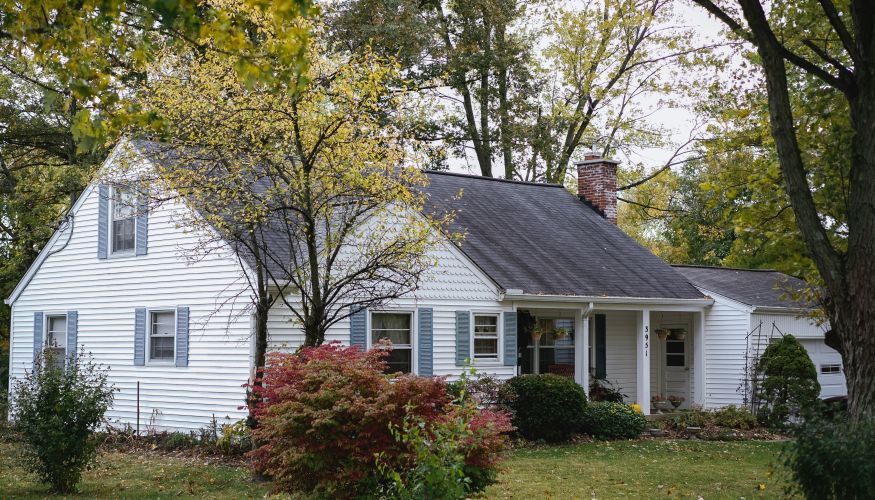 Renters seeking affordable housing in Metro Vancouver are finding it in larger shared homes, not one- or two-bedroom condos, suggests an analysis by the Housing Research Collaborative at the University of British Columbia's School of Community and Regional Planning.

Based on five months’ worth of rental housing market data from Craigslist, the analysis found that rooms in homes with three or more bedrooms are more affordable and in greater supply than housing reports indicate. One-bedroom units, on the other hand, are scarcer.

“Craigslist ads include a significant part of the Vancouver rental market not captured in reports published by the CMHC [Canada Mortgage and Housing Corporation] and resources like Padmapper and Rentals.ca,” says Riley Iwamoto, the lead author of the UBC report. “They could supplement other sources to provide a more complete and up-to-date picture of the rental housing situation in Vancouver and other cities.”

To conduct their analysis, Iwamoto and his colleagues developed a tool that would enable them to “scrape”, or automatically extract, data from Craigslist and other classified sites. They collected information from more than 17,000 housing ads posted on Craigslist from October 2019 to February 2020, then manually processed and cleaned the results to isolate key data.

This data was then used to map the price and spatial distribution of rental housing across Metro Vancouver. What it revealed was decidedly different than the results of the CMHC’s Rental Market Survey, showing that detached houses and townhomes play a far more significant role in meeting renters’ needs than official reports would suggest.

The authors say that with more information on housing that is already in circulation, policymakers may be able to craft housing policies that better serve a city’s citizens — particularly those in vulnerable populations.

“Scraping public data from Craigslist is a research frontier, and I think that our tool has successfully collected a complete picture of the rental market as presented on Craigslist during the period of data collection,” says Craig Jones, the research coordinator at the Housing Research Collaborative. “Rentals.ca is regularly cited in the media as a source of information for the rental market, but Craigslist may capture a far greater market share of rental postings.”

According to the team’s findings, the majority of people living in Metro Vancouver are spending more on rent than the median household in the region can afford. Affordable rent is typically defined as under 30 per cent of the median household pre-tax monthly income, or $1,529 per month in Vancouver, where the median income for a renting household is $61,146 per year (in 2019 dollars).

The report indicates that among the least affordable areas in the city are the trendier neighbourhoods outside and within Downtown Vancouver, where households are spending 50 to 65 per cent of the median monthly income on rent — even above 70 per cent for one-bedroom condos and units located around transit stations.

The most affordable areas include southeast Vancouver and east of Surrey and Pitt Meadows. To cut costs, the authors say, even in the downtown peninsula, renters could opt for rooms in shared dwellings rather than condos. Renting a room in a three-bedroom unit, for instance, costs about half as much as a one-bedroom unit.

“More affordable options seem to be found in older, lower-density structures like detached houses, duplexes, basement suites,” says Iwamoto. “These are realities regularly encountered by renters themselves, but not found in most data sources on the rental market — mainly due to the nature of those sources and how they are analyzed.”

The researchers caution that their findings still present only a partial view of the rental housing market. But when combined with data from other online platforms and government resources, they say, Craigslist could help provide unprecedented insight into the state of rental housing in the city.

Photo by Phil Hearing on Unsplash