Made to stick: safe, simple additive could cut agrochemical pollution 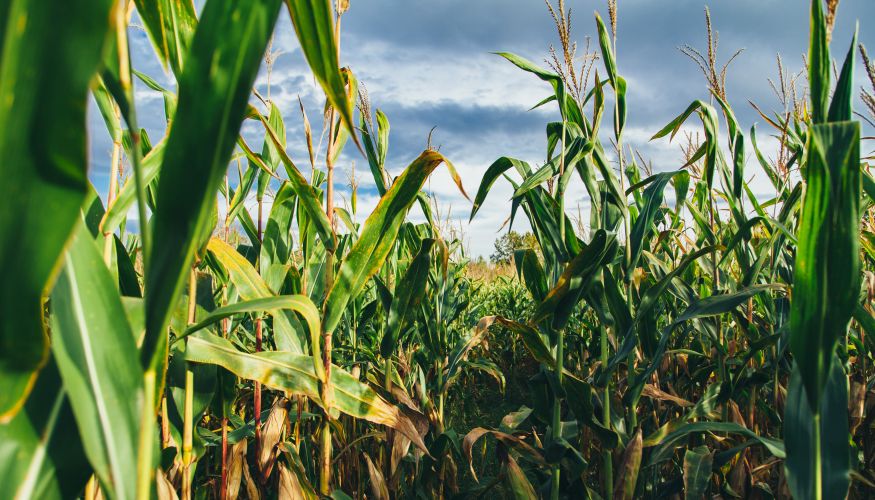 Adding a simple polymer to fertilizers or pesticides could dramatically reduce agricultural pollution, suggests a new study by researchers at the University of British Columbia.

When agrochemicals are sprayed onto crops, a large amount typically ends up in the surrounding environment due to droplets splashing, rebounding or rolling off the target plants.

This amount could be cut at least in half by mixing fertilizers and pesticides with a small quantity of polyethylene oxide, a common polymer additive that improves the ability of agrochemical solutions to stick to plant surfaces, the study found.

“Other studies have explored ways to decrease the loss of agrochemicals to the environment,” says John Frostad, the study lead and a chemical and biological engineering professor at UBC. “But this is the first to quantify the results using realistic spray conditions that can be translated directly from the lab to field applications.”

To conduct the study, Frostad and his colleagues built a lab-scale device that allows liquids to be sprayed onto surfaces through real agricultural nozzles. The device also enables users, for the first time, to measure precisely how much liquid remains on a surface after it has been sprayed at industrial pressures and deposition rates in a laboratory setting.

The team found that combining a fertilizer solution with a miniscule amount of polyethylene oxide — an environmentally safe polymer widely used in cosmetics and biomedical applications — significantly enhanced the fertilizer’s stickiness.

In fact, the additive nearly eliminated splashing, bouncing or rolling by droplets when they came into contact with plant surfaces, reducing the percentage of fertilizer that entered the surrounding environment from 30 per cent to just five.

“Using this device, researchers can measure exactly how effective different additives are at improving retention,” says Frostad. “New formulations of agrochemicals that include these additives could allow crops to be sprayed more efficiently, cutting both environmental pollution caused by agrochemicals and the amount of chemicals that need to be used in the first place.”

The research, published today in Physics of Fluids, was conducted in collaboration with Active AgriScience, which will test the study formulation on crops out in the field this spring.

Photo by Jesse Gardner on Unsplash