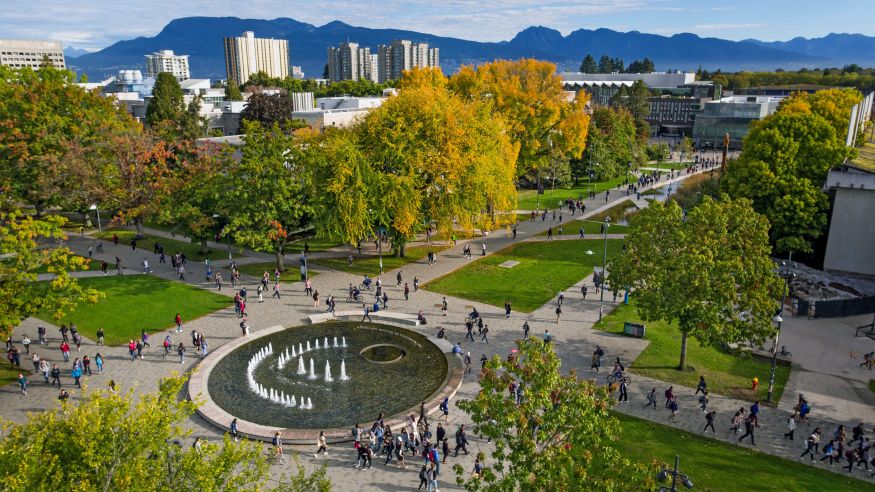 The competition, which funds up to 40 per cent of a project’s eligible infrastructure costs, aims to “[e]nhance and optimize the capacity of institutions and research communities to conduct the proposed research or technology development program(s).”

The ultimate goal is to “enable global leadership” and to create “social, health, environmental and/or economic benefits for Canadians.”

“Canada's researchers and scientists are some of the brightest and most skilled in the world," the Prime Minister said in the official release. "Today’s investments will ensure that they have what they need to help us build a Canada that is healthier, cleaner, and more competitive.”

Nine UBC projects were awarded a total of $28.3 million in funding this year. The projects led by UBC Engineering researchers are:

The project co-led by a UBC Engineering researcher is: