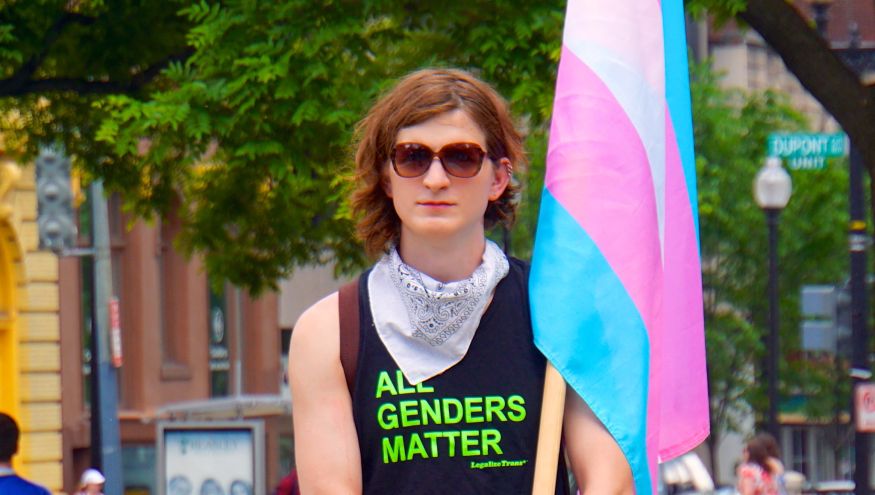 Canada’s transgender youth are more supported in their identities nowadays, with more trans teens — 50 per cent compared to 45 per cent five years ago — living in their felt gender full-time, finds a new survey led by UBC researchers.

Trans youth also reported better access to health care, with more reporting they have a family doctor or nurse practitioner who knows they are trans or non-binary. As well, almost half of participants (44 per cent) have taken hormones to affirm their gender, compared to 34 percent five years ago.

However, although the picture has brightened overall, significant challenges remain, says Elizabeth Saewyc, the study’s principal investigator and a nursing professor who leads the Stigma and Resilience Among Vulnerable Youth Centre (SARAVYC) at UBC.

“More trans and non-binary youth are reporting better health and access to gender-affirming health care across Canada. However, stigma and violence are still a concern, both at home and in the larger community,” said Saewyc.

For example, 25 per cent of transgender youth surveyed said they did not feel safe in their own home. Seventy-four per cent said they avoided public washrooms for fear of discrimination. Furthermore, 66 per cent said they had been bullied, taunted or ridiculed. And 28 per cent reported being sexually assaulted, which is a significant increase from 23 per cent in 2014.

The results suggest that Canada still has a way to go to protect and nurture the health of its trans and non-binary youth, said the study’s lead author Ashley Taylor, a postdoctoral fellow in SARAVYC.

“The good news is we know that supportive families and schools are making a difference. Trans youth who reported strong family or school connectedness were much less likely to report emotional distress or suicidal thoughts, compared to their peers who did not have these advantages,” added Taylor.

The survey included 1,519 transgender and non-binary youth ages 14 to 25 from all provinces and territories. It is a repeat of the first Canadian survey, also conducted by Saewyc and researchers across Canada in 2014.