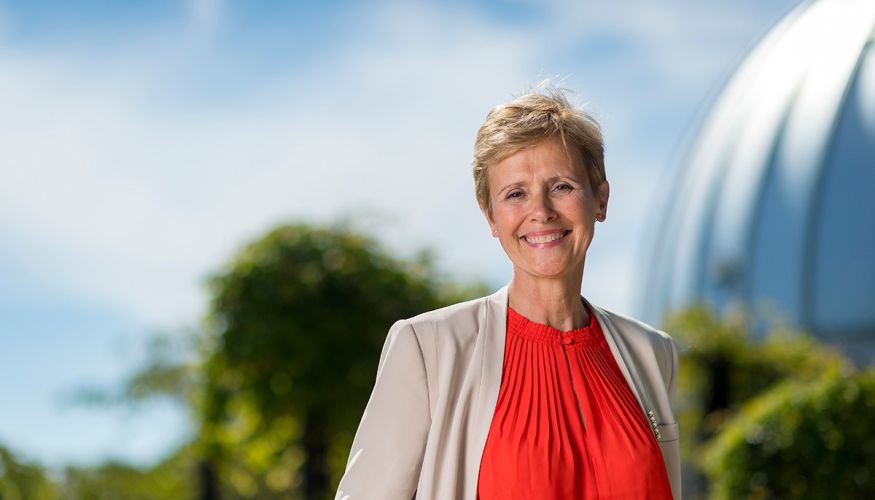 Joy Johnson, a professor at the UBC School of Nursing for over 20 years before assuming the role of vice president, research and international, at Simon Fraser University in 2014, has been appointed the next vice-chancellor and president of SFU.

Since Johnson joined SFU, where she is also a professor in the Faculty of Health Sciences, the university’s research income has increased from $103 million to $161 million — the fastest growth out of all universities in Canada, according to SFU.

“I am so proud that such a fabulous nurse leader and scholar will take the helm at one of BC’s research universities, bringing nursing’s values and her longstanding commitments to equity, diversity, inclusion and Indigenous truth and reconciliation to the broader academic community there,” said Elizabeth Saewyc, director of the UBC School of Nursing.

At UBC, Johnson pursued multidisciplinary research on how environments and social dynamics influence health outcomes and opportunities, particularly among youth. She co-authored over 180 peer-reviewed manuscripts and served as scientific director at the Canadian Institutes of Health Research Institute of Gender and Health from 2008 to 2014.

Johnson holds a PhD in Nursing from the University of Alberta and is a fellow of the Canadian Academy of Health Sciences and the Royal Society of Canada. Her term as president and vice-chancellor of SFU will begin on September 1, 2020.