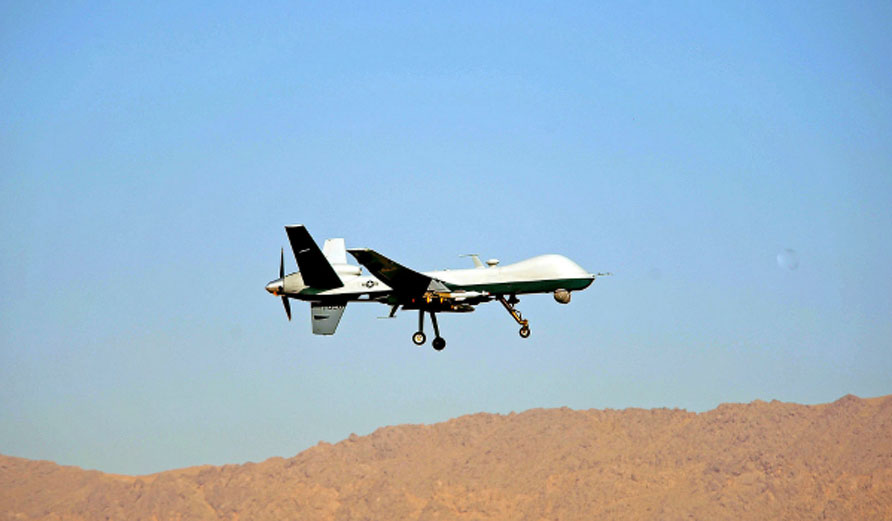 Public opinion is against the use of autonomous weapons capable of identifying and destroying targets without human input, according to a new survey by researchers at the University of British Columbia.

More than eight out of every 10 individuals surveyed said such robots should not be used for aggression, and 67 per cent said they should be banned across the planet.

More than a thousand people from 54 countries, including the United States, Canada, South Korea, Mexico and the U.K. answered the survey. It was conducted by the Open Roboethics initiative (ORi), a UBC-based group that studies issues concerning robotics and artificial intelligence.

“It has been said that future wars will be fought with completely automated systems,” said AJung Moon, ORi spokesperson and a PhD candidate in mechanical engineering at UBC. “The survey results clearly show that more public discussion is necessary so that we can make intelligent decisions about robotic weapon technologies.”

The survey, one of the largest on the subject, will be presented at the United Nations Convention on Certain Conventional Weapons (CCW) Meeting of States Parties slated for Nov. 12-13. The CCW bans or restricts the use of specific types of weapons that could cause unnecessary or unjustifiable suffering to combatants or affect civilians indiscriminately.

“Robotic weapon technology is constantly marching forward, so it’s crucial that we have an understanding of public perception and opinion on the matter. This survey certainly contributes to the growing body of information,” said Machiel Van der Loos, associate director of UBC’s human-robot interaction research group, the Collaborative Advanced Robotics and Intelligent Systems (CARIS) Laboratory.

The survey, The Ethics and Governance of Lethal Autonomous Weapons Systems, was funded by the Natural Sciences and Engineering Research Council of Canada.

Visit http://www.openroboethics.org/laws_survey to download copies of the report or to participate in the survey, which will continue to collect data on an ongoing basis.

VIDEO: The Openroboethics initiative at UBC promotes public discussion of the ethics of lethal autonomous weapons

About the Open Roboethics initiative
The Open Roboethics initiative (ORi) is an international roboethics think tank founded in 2012. Its objective is to enable robotics and artificial intelligence (AI) technology stakeholders to work together to understand, inform and influence the role of robotics and AI in society. Headquartered at the University of British Columbia, Vancouver, Canada, ORi consists of an interdisciplinary and international group of expert volunteers passionate about developing open approaches to roboethics.